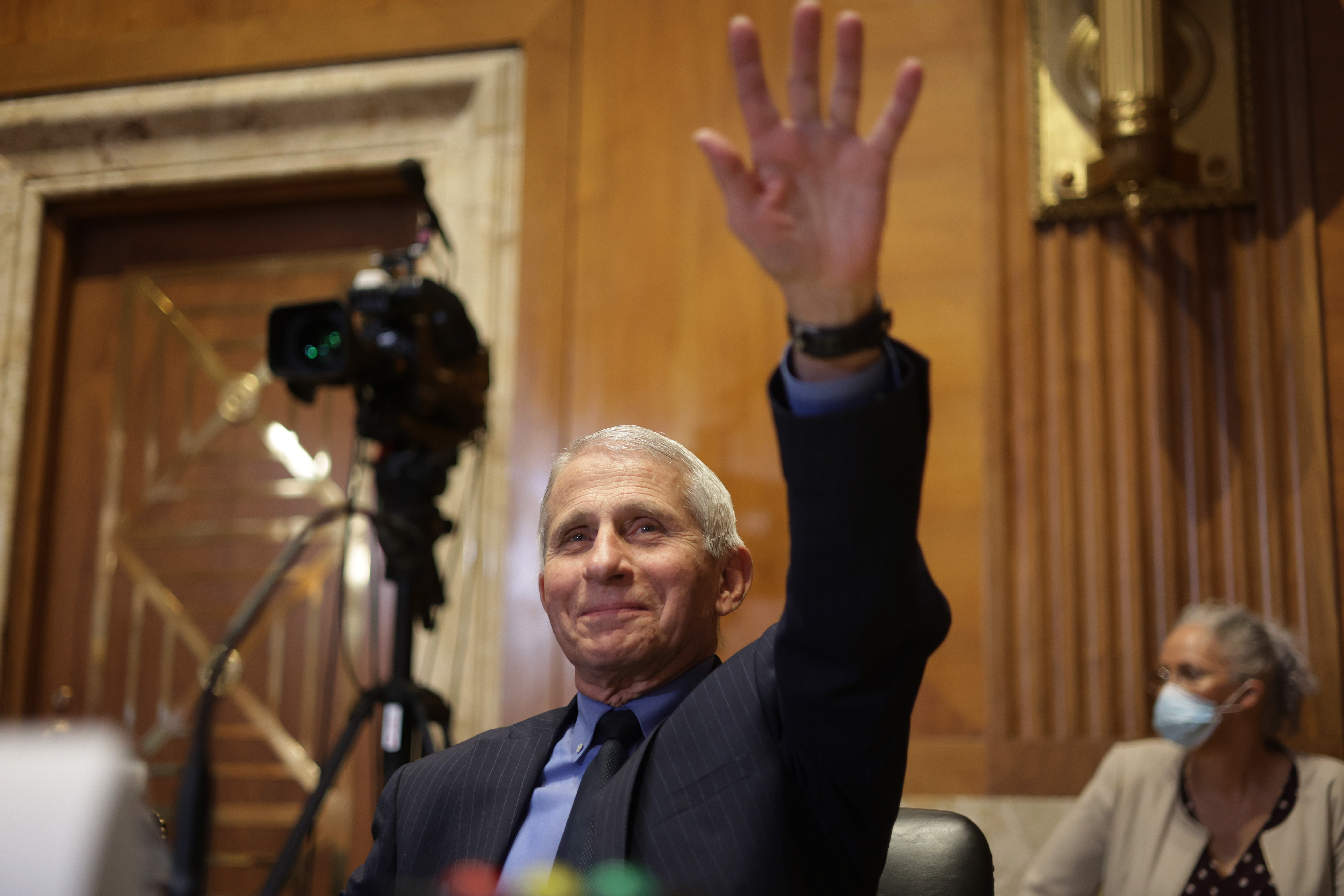 Bill Gates took to Twitter this week to laud chief presidential medical advisor and famed infectious disease expert Dr. Anthony Fauci after he announced he would step down from public service in December.

“Tony, you were an amazing public servant long before COVID-19 struck—and now you are a hero to millions of people, including me,” Gates tweeted Monday.

Gates and Fauci, the current head of the National Institute of Allergy and Infectious Diseases, have collaborated in myriad ways for more than a decade, according to multiple news outlets. In addition to sharing information regularly since the beginning of the pandemic, Fauci served on the leadership council of the Bill and Melinda Gates Foundation’s Global Vaccine Action Plan from 2010 through 2012, CNBC reports.

Both have been the target of public pandemic-related conspiracy theories and have sought to fight misinformation in the public health arena.

Fauci, 81, has served as a key advisor to U.S. presidents on global health crises, including HIV/AIDS and COVID-19, since Ronald Reagan’s time in office. He has been involved with HIV/AIDS research since AIDS was recognized in 1981 and was a principal architect of the President’s Emergency Plan for AIDS Relief, which helped save millions of lives, according to his official biography.

He is the 44th most-cited living researcher, per a 2022 analysis of Google Scholar citations, his biography states. His awards include the Presidential Medal of Freedom, the highest honor given to civilians by the U.S. president; the National Medal of Science; and the Canada Gairdner Global Health Award.

Fauci has received 58 honorary doctoral degrees from universities around the globe, and he has served as an author, co-author, or editor of nearly 1,500 scientific publications, including several textbooks, his biography adds.

The career immunologist announced Monday that he would leave federal government work in December, after more than a half century of service.

“I’ve gone into this campus and into the labs and into the hospital every day, including most weekends, for 54 years,” Fauci told the Associated Press earlier this week, speaking of NIAID. “The idea of walking away from it obviously is bittersweet.”

He called his roles with the federal government “the honor of a lifetime,” but said it was time “to pursue the next chapter of my career.” What might that look like? Fauci told the AP he hopes to “inspire the younger generation of scientists and would-be scientists” to consider public service careers.

In a statement released earlier this week, U.S. President Joe Biden said he’s been able to “call him at any hour of the day” for advice.

“Whether you’ve met him personally or not, he has touched all Americans’ lives with his work,” he said. “I extend my deepest thanks for his public service. The United States of America is stronger, more resilient, and healthier because of him.”

In June, Fauci jokingly told a group of National Press Foundation reporters that he planned to retire before he died.

“George Stephanopoulos asked me about … I’m 81 years old,” he said. “He said, ‘You’ve been at this a long time. When do you retire?’ And I said, ‘Well, I will someday.’ And all of a sudden that became news that I was retiring.”

“I can guarantee you that I will retire before I die. I intend to do that.”