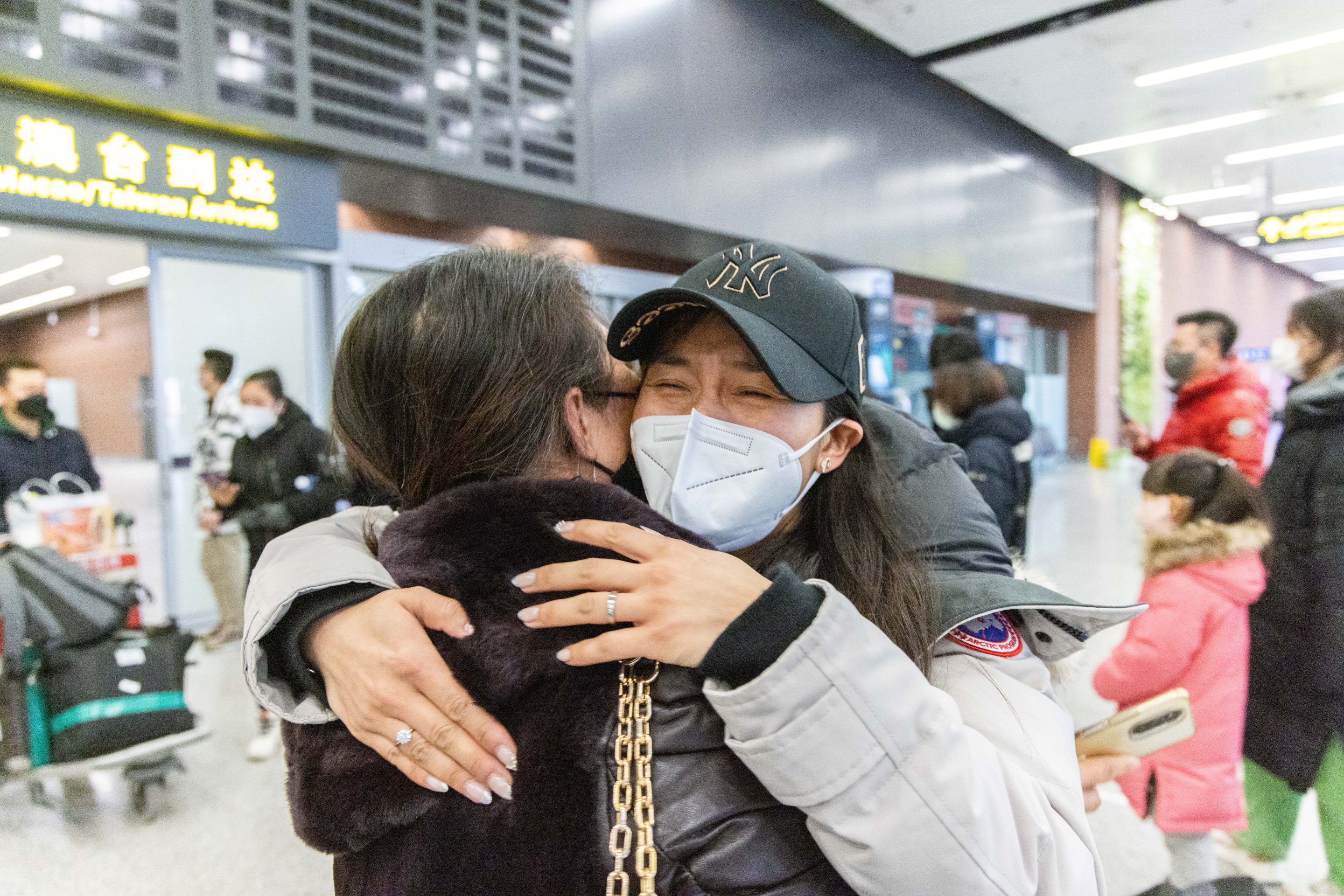 China’s rapid reopening after years of COVID restrictions has shocked policymakers, businesses and health experts. The country is likely enduring millions of cases and thousands of deaths each day, with one official estimating that 90% of residents in one province had caught COVID.

But economists think that China might quickly get through its COVID wave and start growing its economy again after years of pandemic controls, like snap lockdowns and lengthy quarantines, dragged down the country’s GDP. Banks are also pointing to statements from Chinese policymakers that the government will focus on supporting the economy and scale back its crackdown on private tech companies to back up their more bullish predictions.

In a research note published Monday, economists at Morgan Stanley raised their GDP forecast for 2023 to 5.7%, an increase of 0.3 percentage points from earlier forecasts.

“The near-term pain of a fast reopening will likely be compensated by an earlier and stronger recovery,” Morgan Stanley’s economists wrote. “The market is under-appreciating the far-reaching ramifications of reopening,” they continued.

Other financial institutions have also upgraded their GDP forecasts since China abandoned its harsh pandemic controls.

Goldman Sachs increased its 2023 GDP forecasts to 5.2% in mid-December following China’s COVID pivot. The U.S. investment bank hasn’t increased its forecast since then, but in a research note on Monday, the bank said it was prepared to be more bullish about growth. “The risk to these estimates may well be on the upside if COVID caution diminishes relatively quickly now that the peak in nationwide cases is probably behind us,” the bank wrote.

BlackRock economists forecast 6% GDP growth in China for 2023 in a research note released Monday, “cushioning the global slowdown.” Yet the asset manager’s economists warn that the growth rebound will be fleeting, saying they “don’t expect the level of economic activity in China to return to its pre-COVID trend, even as domestic activity restarts.”

International economic institutions are less optimistic than investment banks. In December, the World Bank said it expected China’s GDP growth to hit 4.3% in 2023, trimming its earlier GDP growth forecast of 4.5% for the country. The World Bank said its prediction was “subject to signficant risk,” citing “the possibility of renewed mobility restrictions” and “persistent stress in the real estate sector.”

A Bloomberg consensus of economists predict that China’s economy will grow by 4.9% this year.

Beijing will announce its GDP target for 2023 in March. China’s government targeted 5.5% GDP growth for 2022, though last week President Xi Jinping estimated that China’s economy was only able to grow by 4.4%.

Chinese officials now think the country may have already experienced the worst of the outbreak, at least in major cities. Beijing’s acting mayor told state media on Tuesday that he believed peak COVID had passed. Health experts have accused China of minimizing the scope of its current COVID wave by taking steps like narrowing the definition of a COVID death. Yet economists are heartened by a recovery in mobility, with subway attendance and domestic flights increasing from lows in December.