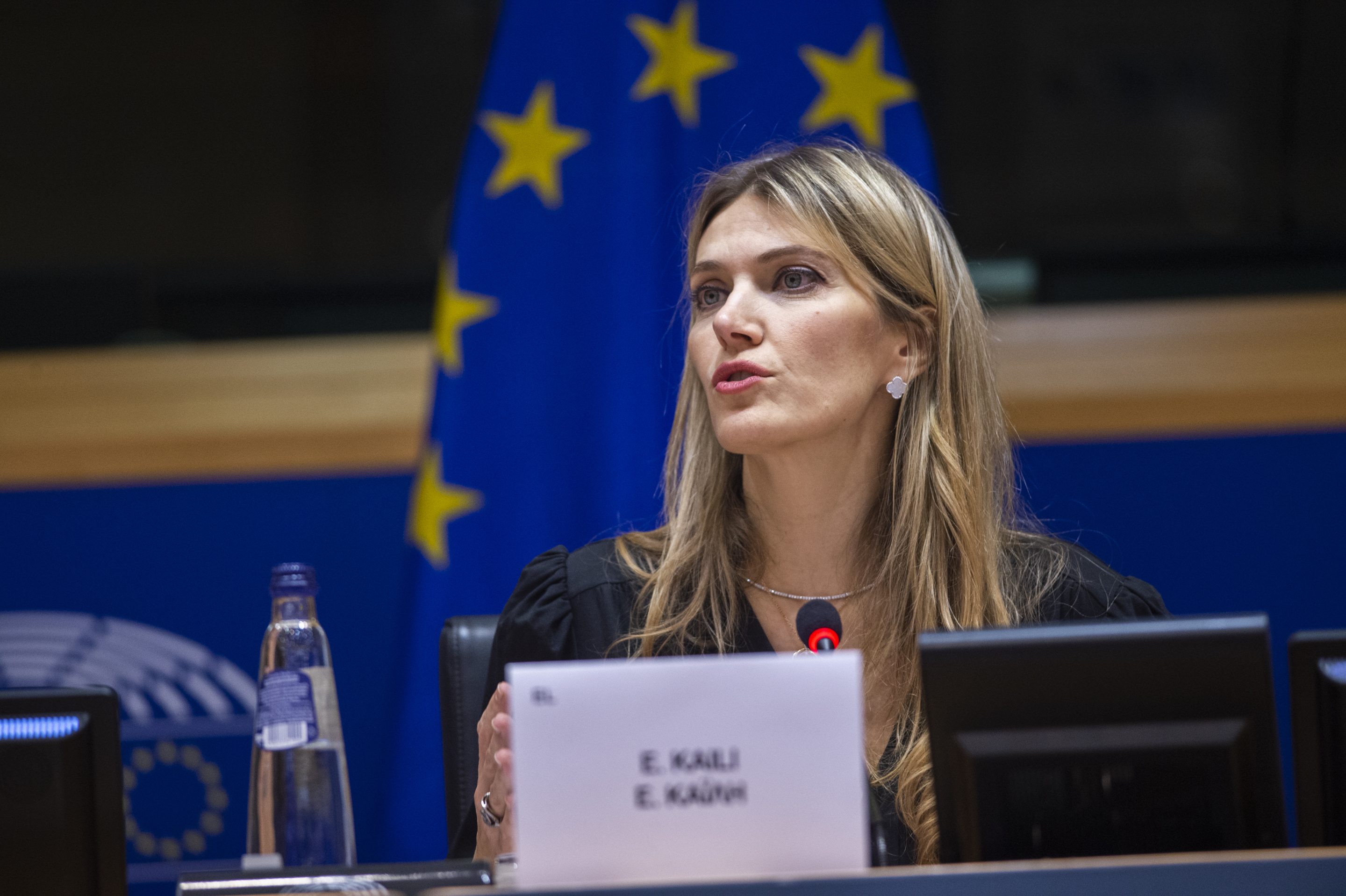 Belgian prosecutors arrested at least four suspects, including a lawmaker, after raiding multiple properties across Brussels as part of what they called a “major investigation” into possible bribery of European Parliament officials by an unidentified Gulf nation.

For several months, investigators of the Federal Judicial Police have suspected a Gulf country of trying “to influence the economic and political decisions of the European Parliament,” the Belgian Federal Prosecutor’s office said in a statement on Friday. Eva Kaili, a Greek lawmaker and a vice president of the European Parliament was arrested in connection with the probe, as well as Antonio Panzeri, a former Italian deputy, according to media reports.

“This is done so by paying large sums of money or offering large gifts to third parties with a significant political and/or strategic position within the European Parliament,” prosecutors added.

Officials didn’t identify the country involved but Le Soir newspaper said it was Qatar, currently hosting the final stages of the soccer World Cup. The nation’s embassy in Brussels didn’t immediately respond to a request for comment. A spokesperson for the European Parliament said the institution doesn’t comment on judicial proceedings but fully cooperates with national authorities, including in this case. They didn’t immediately comment on the lawmakers arrested.

Officials said they recovered about €600,000 in cash and seized computers and mobile phones in 16 searches on Friday. The Belgian agency said the searches “were conducted as part of a major investigation for alleged offenses of criminal organization, corruption and money laundering.”

–With assistance from Lyubov Pronina and Luca Casiraghi.

Our new weekly Impact Report newsletter examines how ESG news and trends are shaping the roles and responsibilities of today’s executives. Subscribe here.