In order to seize the market opportunity, many countries have invested in the chip industry, hoping to achieve “freedom of chip production”. India’s Economic Times reported on March 31 that two anonymous officials of the Indian government disclosed that India will provide more than US $1 billion in cash reward to each company that sets up a factory in India to produce semiconductor chips, hoping to speed up the restructuring of the global supply chain in the field of electronic chips. However, there is no final conclusion on how the cash reward will be paid, but the government has asked the industry for advice.

Similar to India, the South Korean government has also proposed a strategy to promote the development of its next generation power semiconductors. South Korea’s government said on April 1 that it will promote local research and development of non silicon power semiconductors for electric vehicles and other new technologies that require power efficiency and durability, Reuters reported. The move marks South Korea officially enter the ranks of domestic chip industry development that the United States, China, Japan and other countries were already in. The report said that the South Korean government hopes to develop and commercialize five or more types of power semiconductors with the cooperation of the private sector by 2025. Compared with traditional chips, power chips can handle more voltage and current.

Both India’s “bottom line” investment and South Korea’s chip upgrade iteration plan reflect the consensus of all countries on the prospects of the chip industry. Since last year, the global economy has been shaken by the wave of chip shortage, which has spread all over the world. According to the news agency, this round of “chip shortage” may lead to a continuous reduction of 1.6 million vehicles worldwide in the second quarter of this year, with a loss of as much as $61 billion. Broadcom, the US communications chip maker, said, “it took 12 weeks to deliver the chips which were ordered in February last year. Now it’s 22.2 weeks. According to industry insiders, SMIC, the leading foundry of China’s wafer industry, informed its customers by e-mail that the price of the whole products would rise from April 1. According to the analysis, the shortage of chips will not be relieved until next year. 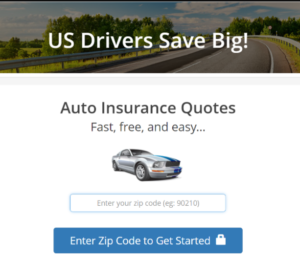 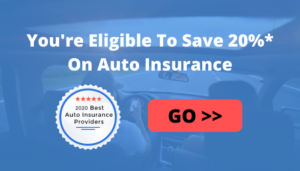 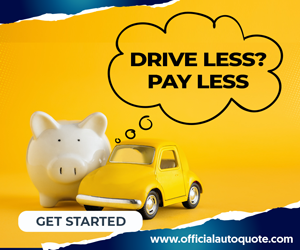