Home
/
BUSINESS
/
More than 4 in 5 U.S. voters say politicians’ crypto position could affect how they vote 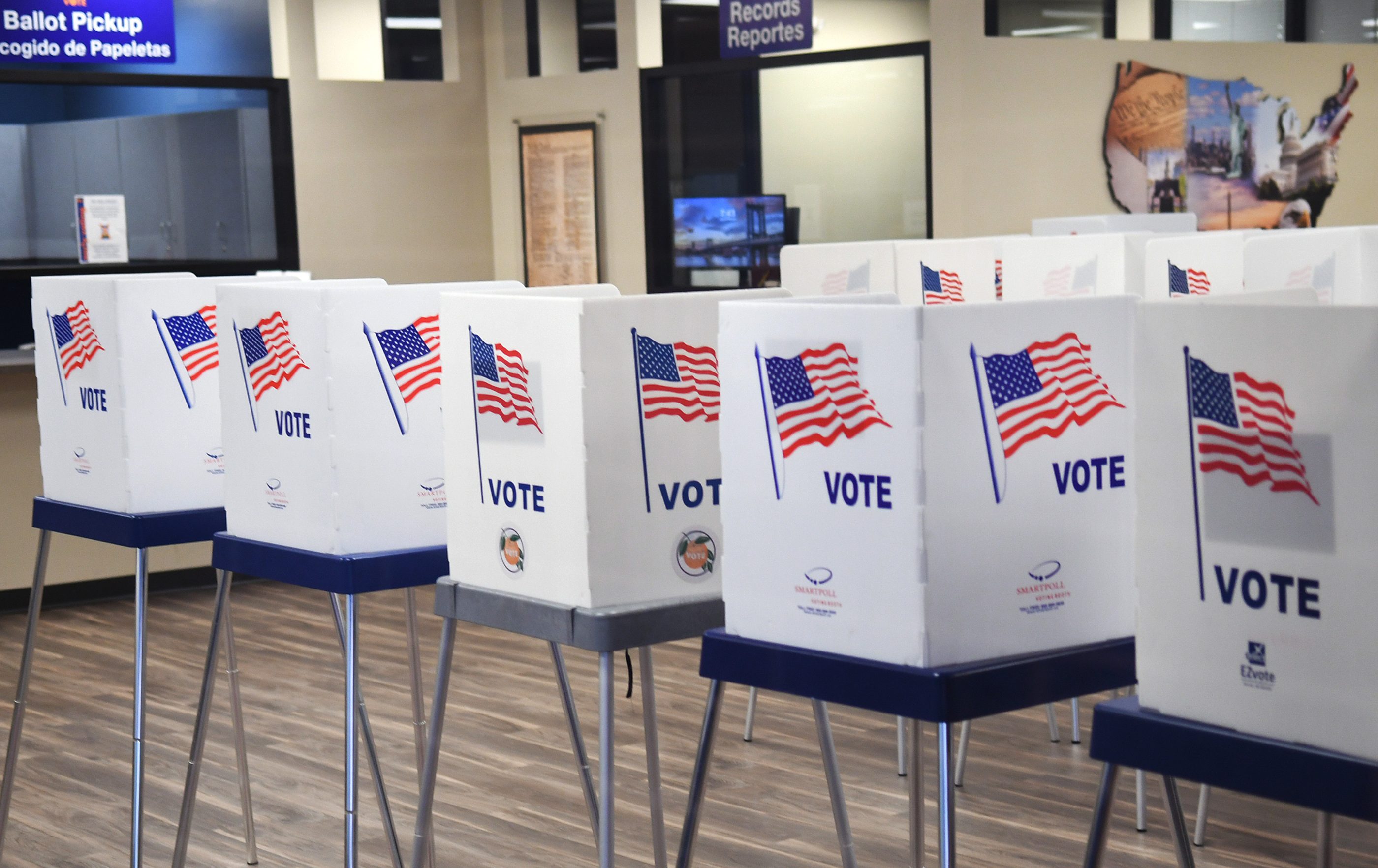 As the Nov. 8 U.S. midterm elections grow closer, the Crypto Council for Innovation released a poll of likely voters today highlighting the impact of crypto on voting decisions.

Despite hardcore crypto supporters remaining a relatively small voting bloc, the results show the increasing influence of crypto on the population, as voters weigh the industry’s risks and the need for regulation. Some 84% of those polled said a politician’s position on cryptocurrency would be a factor in determining their vote, although the vast majority said it would be minor.

According to the poll, 13% of likely voters hold cryptocurrencies, which is slightly less than the overall figure for adults recorded by the Pew Research Center in 2021 and 2022, compared with 16% of likely voters who hold individual company stocks.

Cory Gardner, a former U.S. senator from Colorado who joined the Crypto Council for Innovation as its chief strategist for political affairs in 2022, said crypto’s parity with stock holdings demonstrates the growing influence of the investor class.

“Voters want this to be taken seriously,” he told Fortune. “They want the potential to be recognized.”

The poll reveals that crypto is a motivating factor in voters’ decisions, whether they hold any cryptocurrency or not. Especially given the negative headlines of hacks and scams over the past year, as well as the lack of government regulation, safety and security are top of mind. About 52% of likely voters said there needs to be more regulation, with just 20% saying existing regulation is sufficient.

Another takeaway is the bipartisan nature of the results. Much of the proposed crypto legislation in Congress has been bipartisan, including two Senate bills—one introduced by Sen. Kirsten Gillibrand (D-N.Y.) and Sen. Cynthia Lummis (R-Wyo.), and the other by Sen. John Boozman (R-Ark.) and Sen. Debbie Stabenow (D-Mich.), as well as stablecoin legislation in the House proposed by Rep. Maxine Waters (D-Calif.) and Rep. Patrick McHenry (R-N.C.).

The poll shows voters trust the Republican and Democratic parties equally when it comes to cryptocurrency, and that support from likely voters for cryptocurrency as a long-term part of the economy is split evenly along party lines.

“[Voters] are looking at this as an opportunity to start something from scratch at the very beginning of a digital generation,” said Gardner.

The question remains whether crypto will be a significant enough factor to sway voters’ minds. Only 19% said it would be an important factor, with 65% saying it would be a minor factor, and just 32% of likely voters saying it was valuable for politicians to take a position on crypto.

For Gardner, a political veteran, a tiny swing could be the key for political victory.

“I think in close elections, and states that are going to see a number of districts that are tied, courting the crypto voter and showing your pro-crypto bona fides will absolutely help,” he told Fortune.