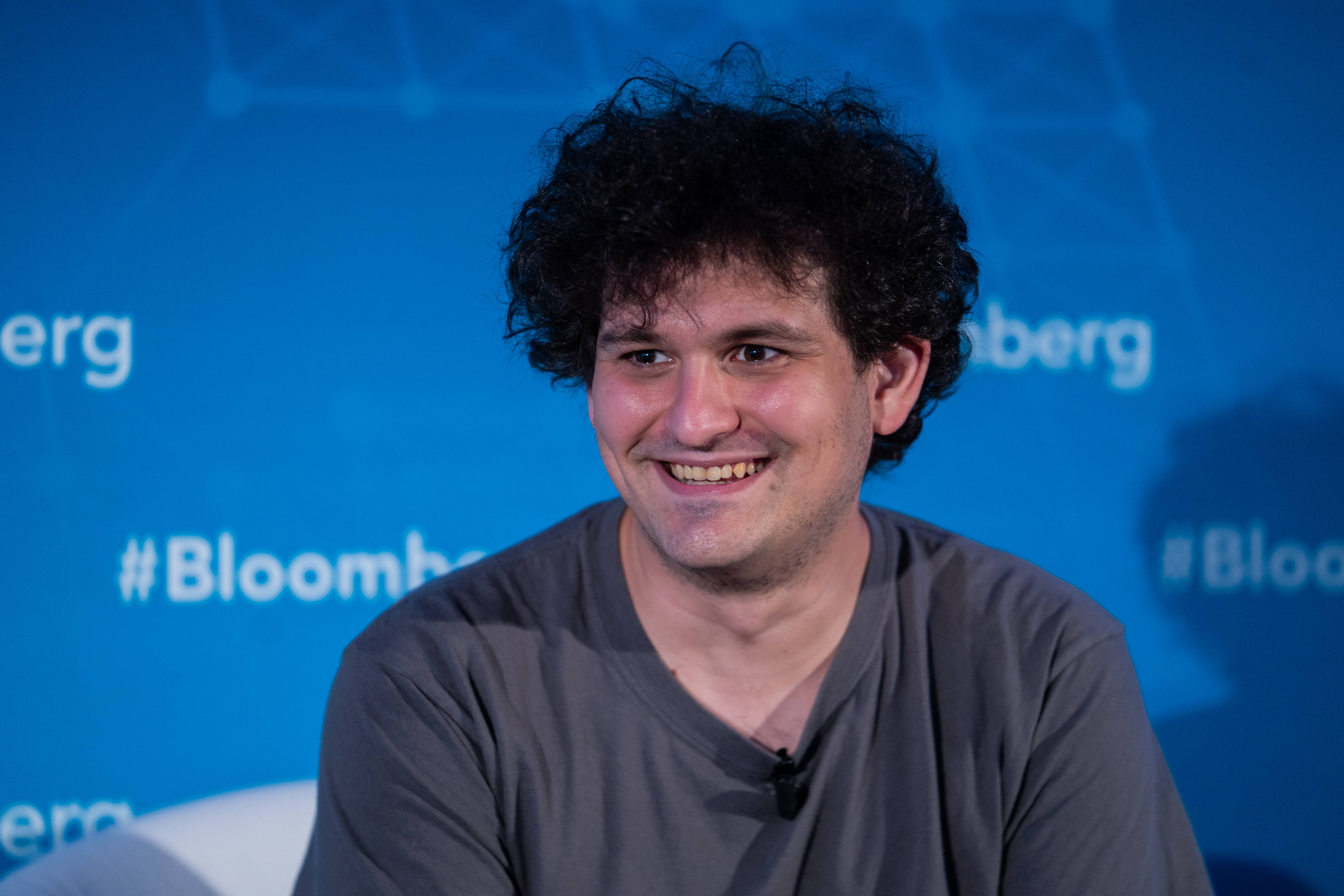 Roughly a day before the collapse of his crypto exchange FTX, Sam Bankman-Fried told his Twitter community that everything was fine and customer assets were safe.

“FTX has enough to cover all client holdings. We don’t invest client assets (even in Treasuries),” he wrote on Monday, adding his company was redeeming money credited to people’s trading accounts for anyone that wished to pull out.

Don’t fear, in other words, your money is secure. Not so much as a cent has been temporarily locked away in U.S. government bonds—the world’s safest and most liquid asset class.

In a potentially worrying sign, the 30-year-old former billionaire expunged the record of those assurances ahead of a planned sale to larger rival Binance that could yet still go wrong.

Now all that remains is a blank page with the notification: “Sorry, that Tweet has been deleted.”

What Bankman-Fried is saying now

A popular saying among investors in the space is “not your key, not your crypto”. Essentially it’s a warning never to let anyone else such as a centralized exchange (CEX) hold your coins and tokens on your behalf.

That’s because in the event of a failure, funds can be liable to seizure by an administrator for liquidation to pay off creditors from the insolvency estate.

In a letter to his private investors, which included such savvy addresses as Singapore’s Temasek sovereign wealth fund, Bankman-Fried said he was “optimistic” customers could be protected, which sounded less certain than assurances from Monday.

How protected are customer funds?

The whole episode has highlighted how little credibility these claims can have in the volatile free-for-all crypto industry.

Crypto lender Alex Mashinsky of Celsius likewise made such assurances deposits were safe right up until the end.

“If he doesn’t get that bailout, there’s a good possibility that his FTX will go out of business, it will get liquidated,” said Cardano blockchain founder Charles Hoskinson on Wednesday.

It’s difficult to say what protections FTX customers may have. The crypto exchange operates offshore and is incorporated in Antigua and Barbuda in part for regulatory reasons.

Both the exchange’s use by U.S. residents as well as the purchase of its native FTT token is prohibited, making it difficult for regulators like the Securities and Exchange Commission to come after it the same way it has with Coinbase.

The collapse of FTX, the third largest crypto exchange by trading volume, over just 48 hours was an epochal moment for the still fledgling industry—breathtaking both in its speed and sheer brutality.

Only six months earlier, Bankman-Fried hosted celebrities like Bill Clinton and Tony Blair at a conference in the Bahamas. Fortune devoted the cover of its August/September issue to profiling the young entrepreneur.

“In my decade of crypto, I think this exchange rug [pull] is by far the worst ever,” wrote Jordan Fish, host of a crypto podcast who goes by the community name “Cobie”. He later added he “might be done” with the space after ten years.

The failure of FTX sent the crypto market in a tailspin. In the space of just one day, the failed exchange’s native FTT token lost 75% of its value.

Solana’s SOL, a top-tier coin championed by Bankman-Fried, plunged by a quarter amid suspicions he was selling holdings either through FTX or his hedge fund Alameda Research to raise cash.

Even Bitcoin fell to a low not seen since December 2020.

The weakness spread to related equities as well. Shares in Coinbase, the second largest crypto exchange after Binance, fell 11% on Tuesday while trading app Robinhood, which counts Bankman-Fried as a major investor, saw nearly a fifth of its market value wiped out during the session.

The failure of also brought out past disgraced crypto entrepreneurs.

Fugitive TerraUSD-Luna stablecoin inventor Do Kwon—whose whereabouts have been unknown—popped out of the woodwork to join Fish’s UpOnly podcast, where he was told that “jail is not so bad“.

The South Korean national, who is blamed by many for the collapse of Celsius, hedge fund Three Arrows Capital and possibly now Alameda Research, posted a picture symbolizing Bankman-Fried kneeling before Binance founder Changpeng Zhao.