Home
/
BUSINESS
/
This robot named Flippy is making fries for Jack in the Box. 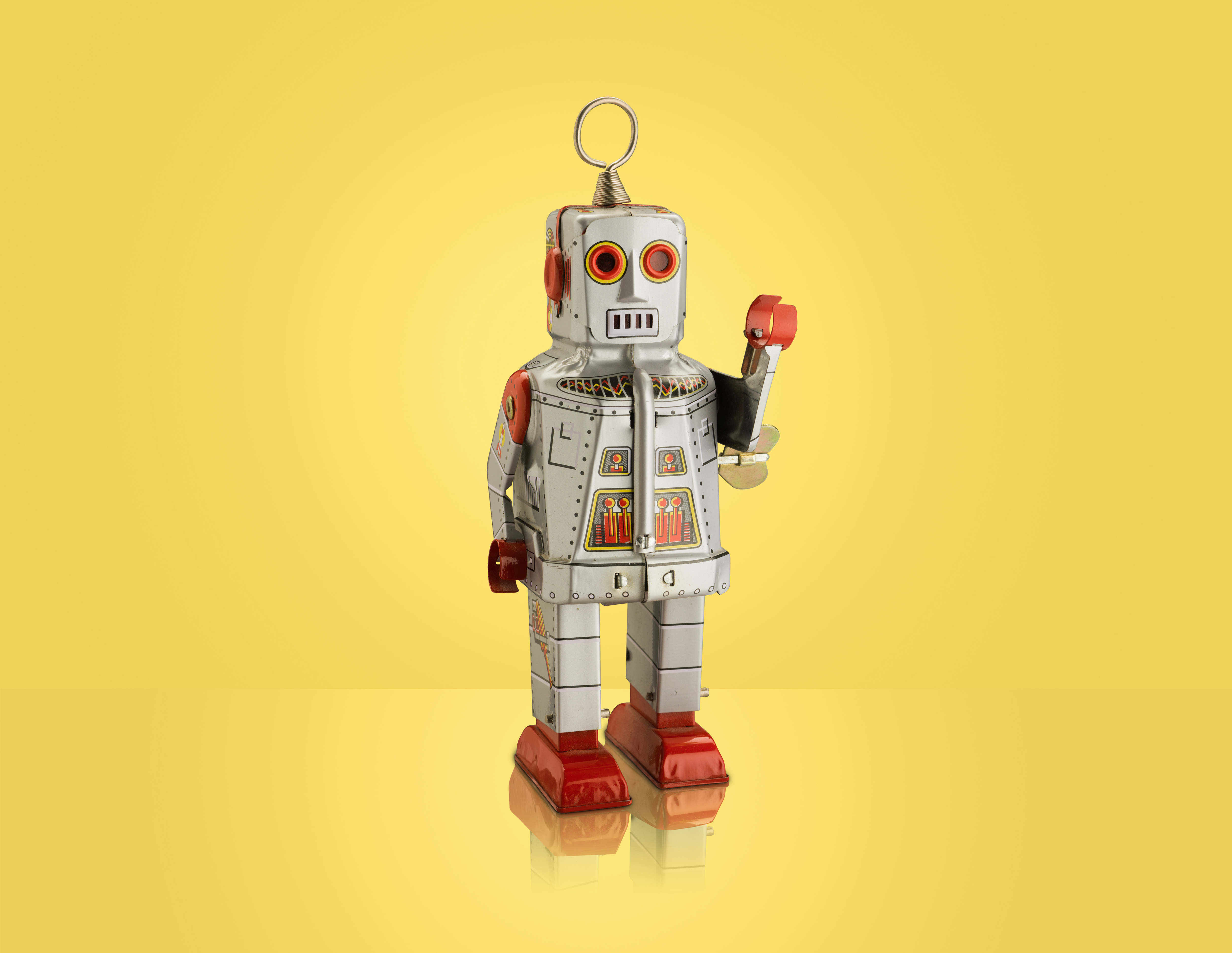 A Jack in the Box in Chula Vista, Calif., debuted the fries-making robot at the end of July, the Washington Post reports. Flippy is trained to sink baskets of food into hot oil and remove them when perfectly golden brown. It uses artificial intelligence to sense food and transfer it when it’s ready to cook or serve.

The robot cost $50 million to develop, $5,000 to deploy in the kitchen, and $3,500 per month to rent. Flippy is a major investment by its manufacturer, Miso Robotics. The company has also developed Sippy, a robot that can pour and seal beverage orders before serving them to customers. And don’t forget Chippy, which you might see at a select number of Chipotles, frying tortilla chips, the Post reported.

Jack in the Box did not immediately return Fortune’s request for comment.

Some restaurants have used robots in their kitchens before. A restaurant in Florida began using Servi, a robot that carries food from the kitchen to customers’ tables, during the pandemic. And the restaurant chain Chili’s started using “Rita the Robot” in 2020 to serve customers, and has expanded its use to 51 locations.

The difference now is that fast-food restaurants across the country are dealing with an ongoing labor shortage as they struggle to recruit and retain workers. Around 2.8 million restaurant employees were laid off or furloughed in the immediate aftermath of the pandemic. When the business started getting busier, companies found it harder to lure back employees with the same wages. The industry still had 750,000 fewer jobs compared to pre-pandemic levels as of May, according to the National Restaurant Association.

The U.S. has nearly 200,000 fast-food joints across the country. Serving the streams of customers is increasingly looking like an uphill battle for restaurants. The American Customer Satisfaction Index noted a drop in customer experience from 2021 to 2022 which it attributed to food/beverage quality and service speed, among others. If service is poor, that can in turn result in lower tips for servers, affecting their overall earnings.

Although robots may not have the needs that regular employees do, they aren’t free of problems, and can break down without warning. And it’s unclear whether fast food chains like Jack in the Box will invest heavily in converting their workforce from humans to robots. The Post reports that Jack in the Box is planning on installing a Flippy at another five to 10 locations by the end of next year.

A 2021 report from Lightspeed, a commerce platform, found that half of restaurant operators expect to use automated tech in the next few years. But around a third of restaurantgoers don’t want to see a machine make their food, according to an April report from industry news site Restaurant Dive.