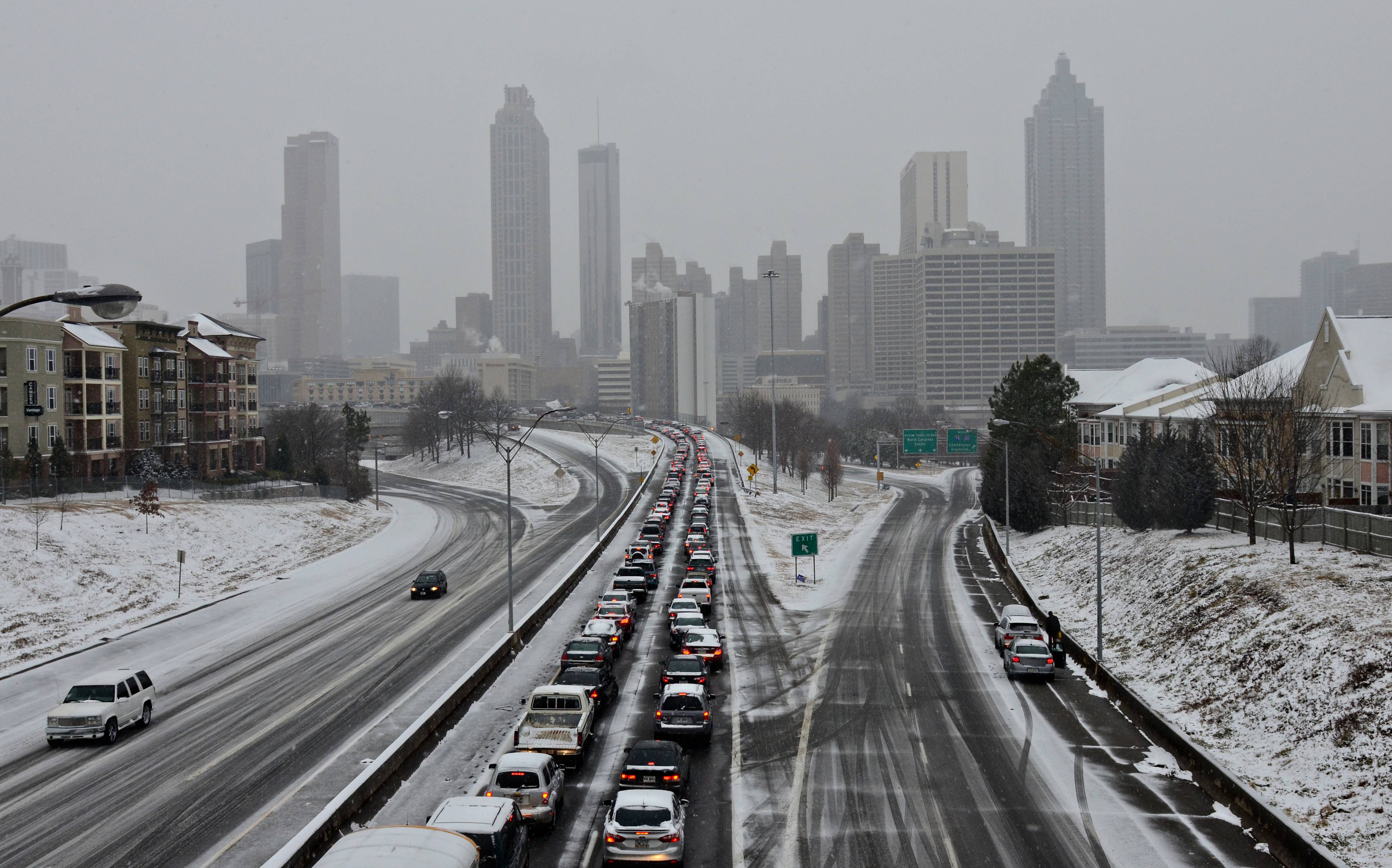 The U.S. entered into its first housing downturn of the post-Great Financial Crisis era. And the worst still awaits.

On Tuesday, researchers at Goldman Sachs released a paper titled “The Housing Downturn: Further to Fall.” The investment bank now forecasts that activity in the U.S. housing market will end 2022 down across the board. The firm projects sharp declines this year in new home sales (22% drop), existing home sales (17% drop), and housing GDP (8.9% drop). For perspective, Russia’s souring economy is only expected to see its GDP fall 3% this year.

This housing downturn, of course, is a direct result of the Federal Reserve’s inflation-fight. Not long after the central bank began applying upward pressure this spring on mortgage rates, the housing market slipped into slowdown mode. Home shoppers across the country put their home search on pause. That housing market downturn, the Fed hopes, will slow down the rest of the economy and, in theory, help to rein in runaway inflation.

There’s another driving force behind the housing downturn: Household formation. The pandemic—and the WFH revolution it set off—saw a historic spike in household formation. Can you blame Gen Zers for not wanting to work from home alongside their roommate? But that phenomenon is over now, according to Goldman Sachs.

“Some of the recent weakness appears to reflect the reversal of pandemic-related preference shifts that are proving more fleeting than we’d expected. We previously noted that the virus shock accelerated household formation and boosted demand for second homes… [but] those tailwinds have already largely faded, as regions that experienced outsized increases in home sales and building permits in 2020 and 2021 are now experiencing disproportionate declines this year,” writes Goldman Sachs researchers.

What does this housing downturn mean for home prices? The honest answer: It’s hard to say.

“Past housing downturns have typically been accompanied by economy wide recessions, which led to an influx of housing supply as unemployment rose and individuals were forced to sell their homes (this was especially the case in the financial crisis). However, an influx of supply from this channel seems unlikely this cycle: the labor market remains robust (and likely will, even in a mild recession) and, as we wrote last week, household balance sheets are extremely strong and loan delinquency rates are likely to remain historically low,” writes Goldman Sachs researchers. “Thereafter, we expect home prices to be flat in 2023.”

Over the coming year, the Mortgage Bankers Association, Fannie Mae, Freddie Mac, CoreLogic, and Zillow also predict a single-digit rise in home prices. Others think falling home prices are on the horizon. Indeed, modest home price declines are currently forecasted by Moody’s Analytics, John Burns Real Estate Consulting, Capital Economics, Zelman & Associates, and Zonda. Both Fitch Ratings and economist Robert Shiller, who predicted the 2008 housing crash, think a greater than 10% decline in U.S. house prices could be in the cards.

If Goldman Sachs’ forecast comes to fruition, it’ll mean next year is the bottom of the housing downturn. In 2024, the investment bank expects housing activity to begin to rebound. That’ll also see, according to Goldman Sachs, home price growth climb to 3.5% in 2024 and 3.8% in 2025.