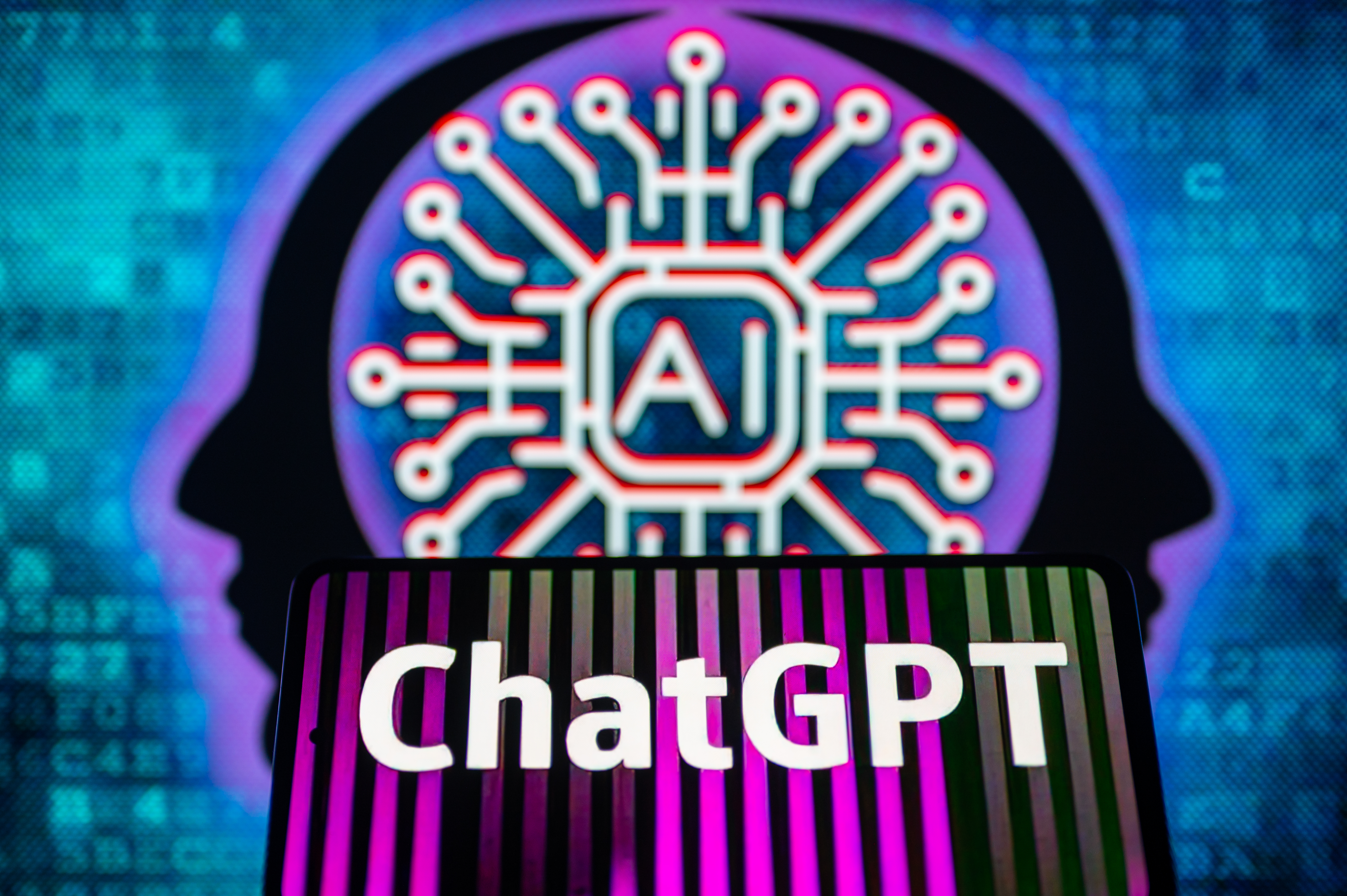 Microsoft Corp. is investing $10 billion in OpenAI, whose artificial intelligence tool ChatGPT lit up the internet since its introduction in November, amassing more than a million users within days and touching off a fresh debate over AI in the workplace.

Microsoft, which already plowed $1 billion into OpenAI in 2019 and invested again in 2021, is seeking an inside edge on some of the most popular and advanced artificial intelligence systems as it competes with Alphabet Inc., Amazon.com Inc. and Meta Platforms Inc. to dominate the fast-growing industry.

OpenAI needs Microsoft’s funding and cloud-computing power to crunch massive volumes of data and run the increasingly complex models that allow programs like DALL-E to generate realistic images based on a handful of words, and ChatGPT to create astonishingly human-like conversational text in response to prompts or queries.

“We formed our partnership with OpenAI around a shared ambition to responsibly advance cutting-edge AI research and democratize AI as a new technology platform,” Satya Nadella, chairman and chief executive officer of Microsoft, said in a statement, which detailed the investment but didn’t disclose the amount. A person familiar with the discussions, who asked not to be identified because the information isn’t public, said it totals $10 billion over multiple years.

ChatGPT has captured the imagination of a broad swath of users for its ability to imitate the way real people talk and write. Its uncanny realness has sparked concern about its potential to supplant professional writers and do students’ homework for them. The tool has also been called a potential threat to Google’s core search business.

OpenAI noted on Monday that it uses Microsoft’s cloud-based service Azure to train all of its models and that Microsoft’s investment will allow it to accelerate its independent research. Azure will remain the exclusive cloud provider for OpenAI, the company said.

As with Microsoft’s previous investment in OpenAI, much of the value of the deal will take the form of Microsoft giving OpenAI the Azure cloud-computing horsepower needed to run its AI systems, said two people familiar with the deal.

The deal has a complicated structure because investors in OpenAI are limited in the return on their investment since it is a capped-for profit company. Microsoft will get nearly half of OpenAI’s financial returns until its investment is repaid up to a predetermined cap, one of the people said. All profits beyond what is owed to investors and employees are returned to OpenAI, which is governed by the OpenAI non-profit organization.

Microsoft earlier this month said it planned to add ChatGPT to Azure and announced the broad availability of its Azure OpenAI Service, which has been an option to a limited set of customers since it was unveiled in 2021. The service gives Microsoft’s cloud customers access to various OpenAI tools like the GPT-3.5 language system that ChatGPT is based on, as well as the Dall-E model for generating images from text prompts. That enables Azure customers to use the OpenAI products in their own applications running in the cloud.

Microsoft itself is currently using the developer’s language AI to add automation to its Copilot programming tool, and wants to add such technology to its Bing search engine, Office productivity applications, Teams chat program and security software. The Redmond, Washington-based company is putting DALL-E into design software and offering it to Azure cloud customers.

Nadella is deepening Microsoft’s ties with OpenAI as Google, which has long been essentially untouchable in search, suddenly appears vulnerable. The Alphabet unit’s prevailing model of keyword queries uses search engines to comb the web for specific terms, and then lets users make their own decisions as to what information is useful.

By contrast, ChatGPT responds to questions about topics such as political science and computer programming with detailed explanations, and its question-and-answer format means users can drill down until they fully understand. The bot is capable of responding to queries in a natural and human-like manner, carrying on a conversation and answering follow-up questions, unlike the basic list of blue links that a Google search provides.

News of the investment comes less than a week after Microsoft said it’s laying off 10,000 workers as a weakening economy crimps software demand. Microsoft noted in that announcement that it will still invest and hire in key priority areas. The software maker reports fiscal second-quarter earnings on Tuesday.